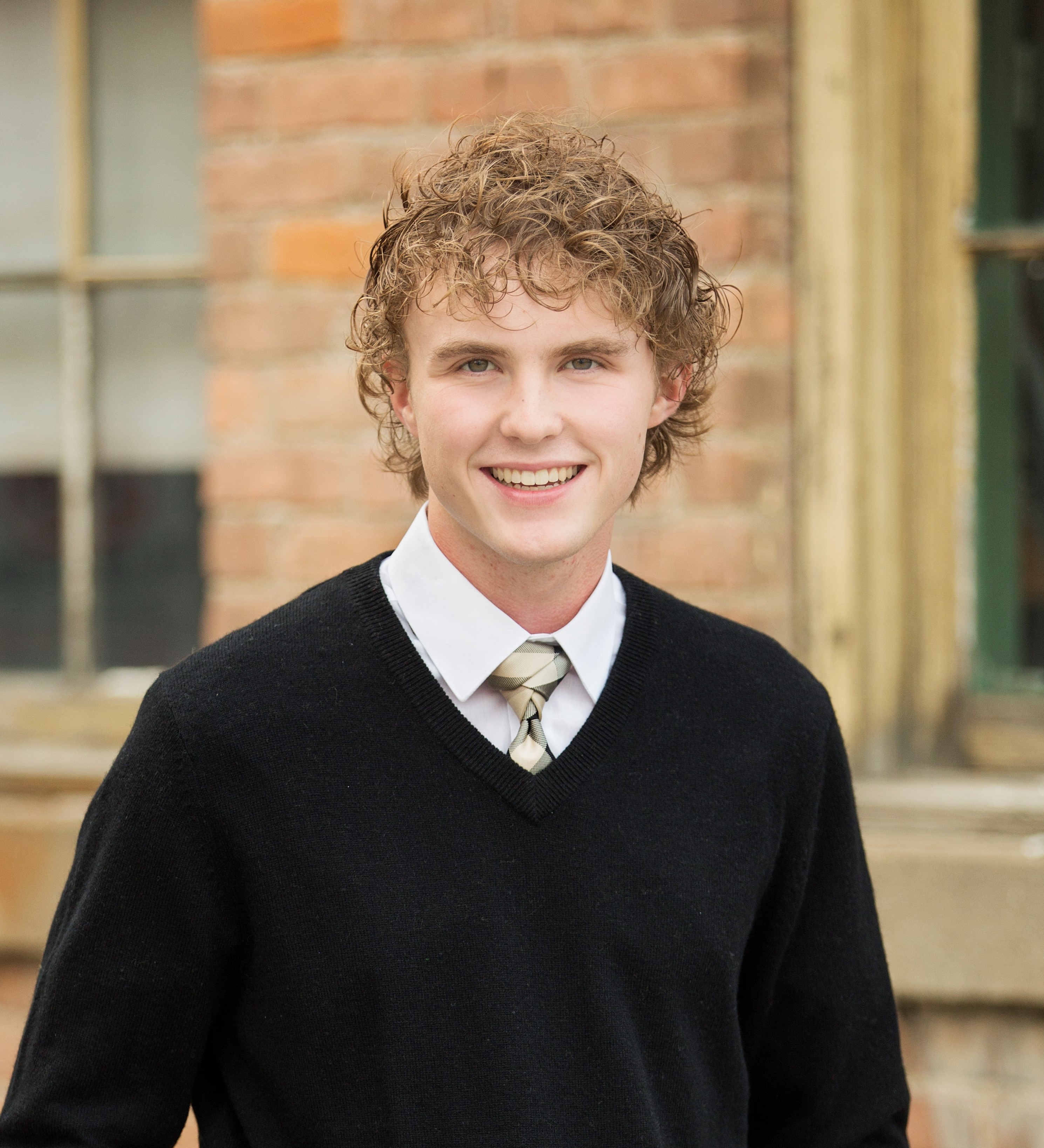 As a plan for a coronavirus pandemic relief bill, Rep. Rashida Tlaib from Michigan released a plan last week which may have the mint producing two individual $1 trillion dollar coins. She hopes to provide every person in the United States with a debit card that reloads with $1,000 every month "until one year after the end of the coronavirus crisis."

What is interesting to coin collectors and bullion investors will be the way of preserving the separation of fiscal and monetary policy. In an effort to balance the difference, Tlaib explains that to "avoid the financial entanglement between the Treasury and the Federal Reserve which would eventually determine the independence of the Fed."

This plan would take advantage of an obscure provision in the United Stated Federal Law that technically allows the United States Treasury to mint commemorative coins at any value. The Treasury would produce two $1 trillion platinum coins that would then be purchased by the federal reserve at their full face value.

The idea is actually not new. Minting a trillion-dollar coin, in fact a few, was discussed during the Obama administration when the United States was facing the possibility of defaulting on some debt. However, most say it was never taken seriously due to concerns of inflation, or even being seen as a gimmick in the eyes of the international community who lend to the U.S. use the U.S. dollar as a global standard. 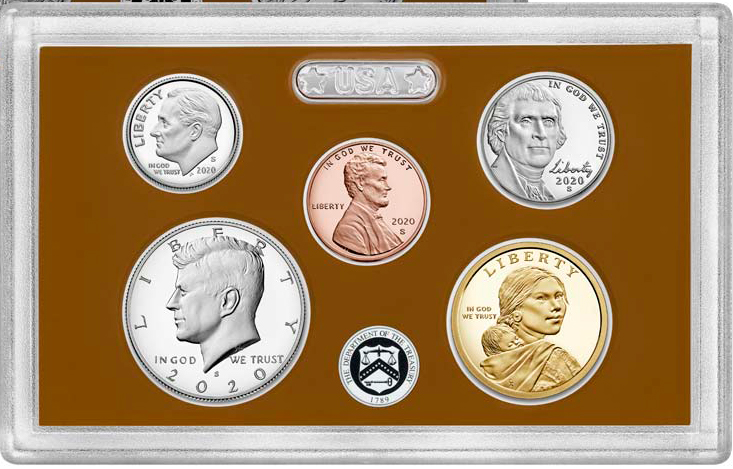 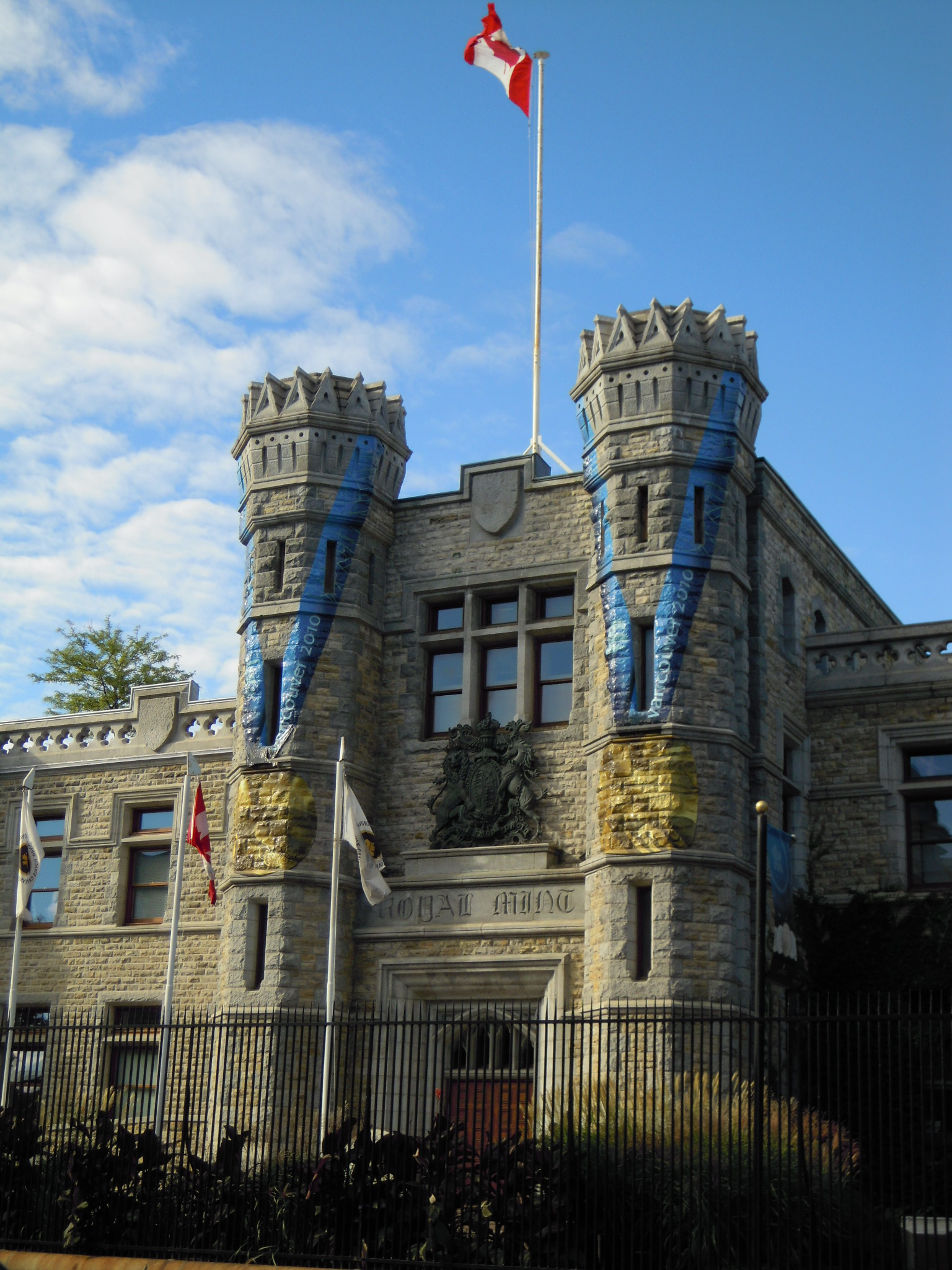